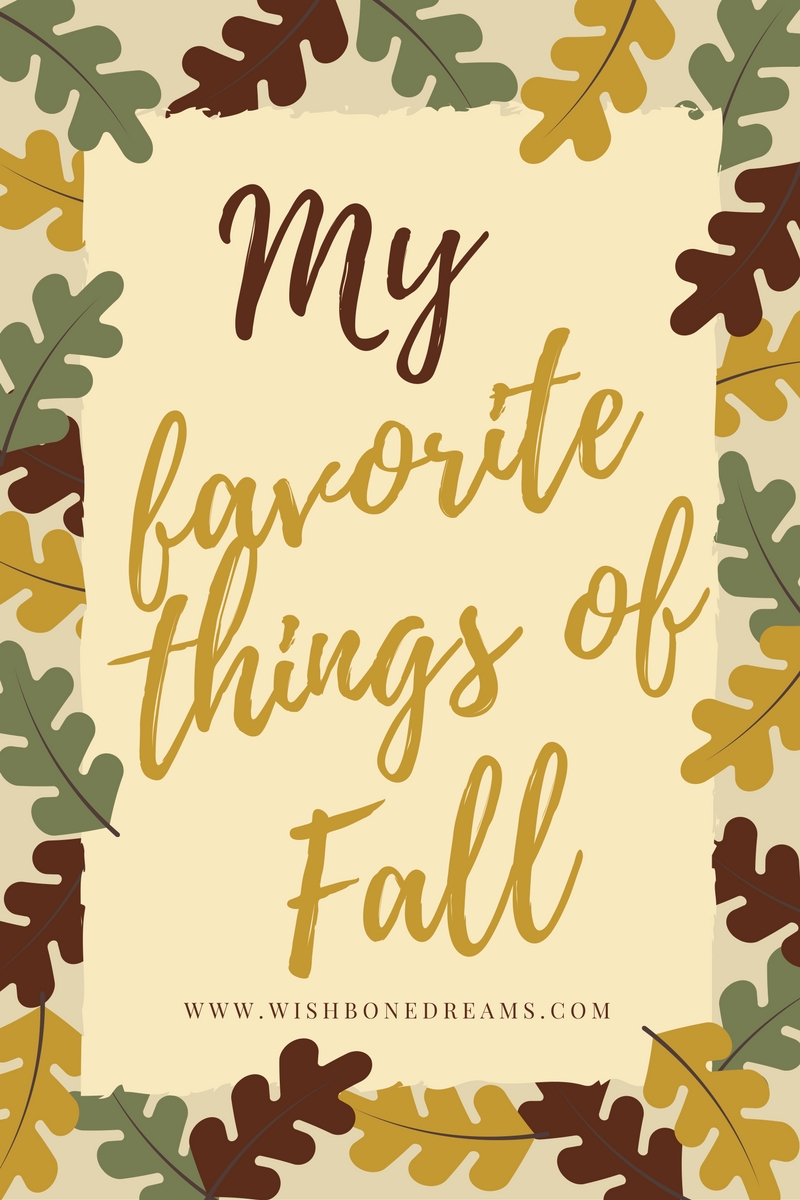 I love Fall, also known as Autumn. I think I enjoy it so much because it is a welcoming to a much needed change from the hot summer months, to the cool, crisp and rainy days of winter. It’s the unassuming season that is often overlooked, but it is indeed an important season as it marks the transition of change.

Not only does it mark the transition from Summer to Fall, but also the arrival of night becoming noticeably earlier and of course if you were a child and had chores, the shedding of leaves in the yard. Of course, Autumn and Fall are also marked by some of my favorite things, like Halloween (though I didn’t dress up this year), pumpkin patch fun, Hocus Pocus, boots and sweaters, rainy days, pumpkin flavored everything (and creamer!). Overall, it’s all good for your belly, mind, spirit and soul. It’s one of the few changes I fully and whole heartedly welcome every year.

So, here are some of my favorite things of Fall!

Fall shows us how beautiful it is to let things go. Happy Fall ya’ll!